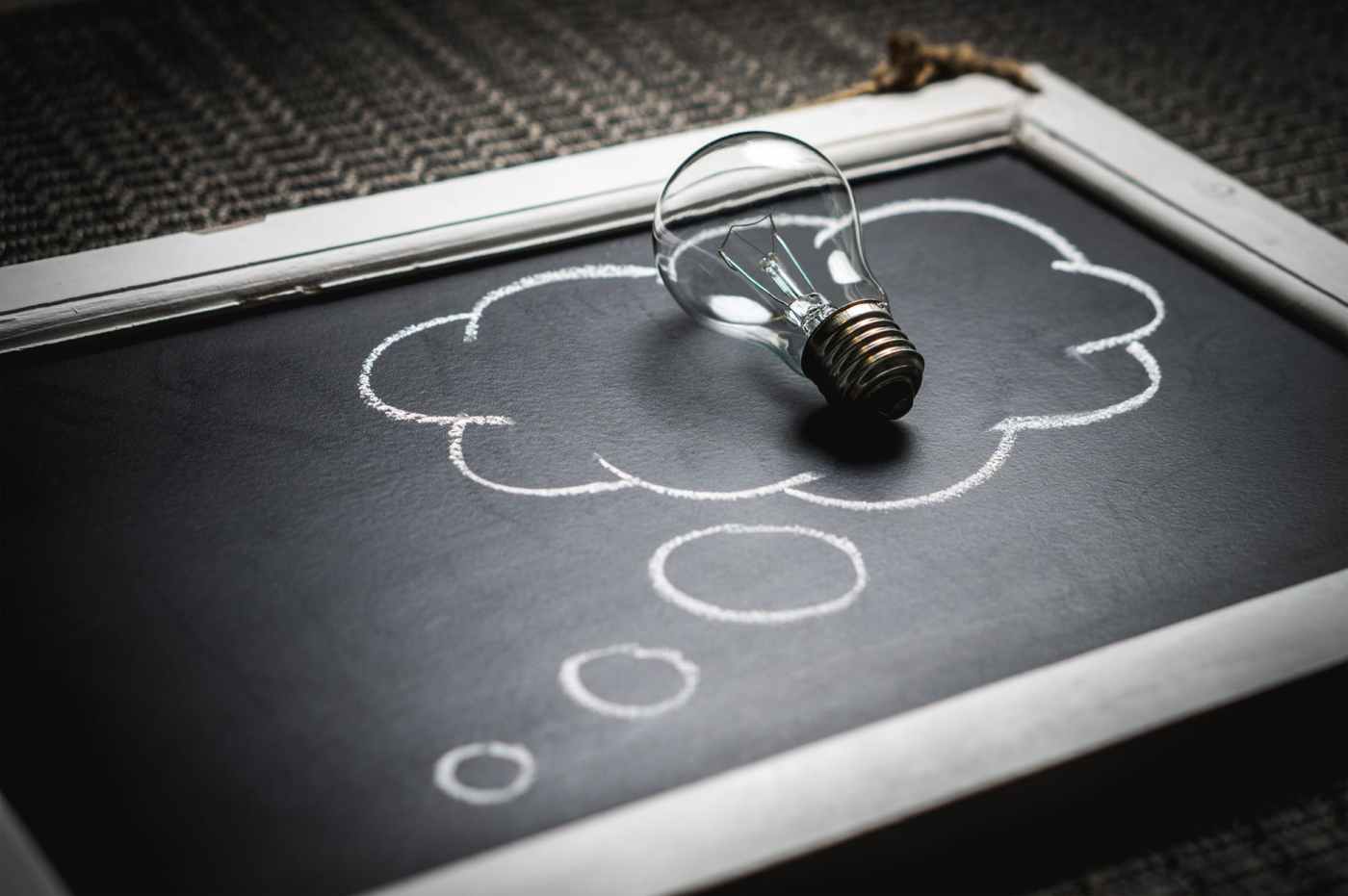 I had the privilege of being the keynote speaker for a local school district’s Mental Health Summit. The Summit was attended by 100 high school students from the various high schools in the district- all of which were chosen by teachers, counselors, and administrators. These teens attended the Summit in order to become mental health ambassadors at their schools. Talk about an amazing step for a school system!

My speech, in the morning, was around twenty-five minutes. I sat in on two of the breakout sessions that were being held. In the afternoon, we had our NAMI Ending the Silence program. I, again, got up to speak for 5 minutes or so. Usually, I tell my story of living with mental illness as part of the program, but since I told it in the morning, I spoke for those few minutes on how language matters and about helping others when we can. After, it was time for a Q & A. These are always done after an Ending the Silence talk, but I don’t get many questions [generally] from students. This was definitely different. I was up there for around fifteen minutes answering questions; and, finally, the woman that was there from NAMI with me said, “Why don’t we do just one more?”

The day was exhausting. Emotionally and mentally. Traditionally, when I speak for Ending the Silence, Speakers Bureau, or In Our Own Voice (all NAMI programs), I get breaks. Ending the Silence, when all day, I get a chance for a breather between class periods. Not this time. Students were coming up to me all day. I mean… ALL DAY… asking me questions, telling me tidbits of their stories, letting me know how great it is to see a “functioning adult” being able to relate to where they’re at and not dismiss what they’re feeling or going through.

One of the final questions of the Q & A was “With your Social Anxiety Disorder, why would you decide to go into public speaking?” My answer was, “I didn’t. I started volunteering at NAMI on their Helpline and in the office. Ending the Silence came about, and they asked if I would train to speak. I said… ‘Sure.’ They asked if I would train for In Our Own Voice. ‘Sure.’ I got roped into public speaking. My parents still can’t believe I do it. Neither can I. I love it though!” I had to tell the truth, right, ha ha?

And… they can’t. My mom tells me all the time that she can’t believe I’m willing to get up in front of people to speak. She could never see me as being the one of my sisters to do it.

And… I do. I love it. Educating people. While draining, it’s utterly therapeutic. There is such a misconception surrounding individuals living with a mental illness. 9 times out of 10, you wouldn’t know someone is living with a mental health condition unless you see them during an episode. We are creative, intelligent, compassionate, kind… the list could go on. People hear “mental illness” and those aren’t the words they think of first. They think crazy, unstable, dangerous.

Going out to speak and to answer questions about what it’s like living with mental illness has given me insight that I didn’t have before. Yes, it sometimes reopens wounds that I would rather leave stitched up. In the end, however, it helps others understand. One day, hopefully, if enough people get up to speak, stigma will take a major blow. To the head.

I’ve been volunteering with NAMI for a year and a half now. It does not seem possible that it’s only been that long. It feels like I’ve always been there. In that time, there has been a complete change in me. I didn’t notice it at first. My therapist, Cassandra, did. Debbi, who owns my barn, did. I have confidence. And not just when it includes getting in front of a room of people. It has seeped its way into riding and writing [this blog]. I’m not embarrassed on my “not okay” days to say that it’s an off day when I’m in the office. I’m more self-aware. I’ve even been willing to postpone a therapy appointment because I feel well enough to do so. I get to satisfy my inner nerd by researching material for my NAMI affiliate’s faith outreach. I’ve started outlining a mental health education program for faith communities. My artsy self has resurfaced- I’ve created two games to take into high school health fairs. I’ve become an advocate for myself. That’s huge for me.

I follow a podcast called “She Bold” and belong to a Facebook group started by Beth [who does the podcast]. I see some of the amazingly cool BOLD things the women in the group are doing. For a long time, I was completely envious. Jealous. I can barely cope going to a new store or restaurant. These ladies are traveling the globe, going on amazing adventures, and more. I had a hard time finding what exactly I was doing to be bold. So…

… back to the question the young lady asked me about public speaking…
Living with mental illness is rough. It is far from easy. You don’t just pop a magic pill, and everything is all peachy keen. I take one and a half pills in the morning, two and a half in the evening, between one and two if I need something to sleep. That’s while I’m doing good. Add another one to two pills when I’m in the middle of an episode because those are the ones that make it at least somewhat bearable during the day. Not much, but a little. Living with mental illness requires psych appointments. Office visits where you have to answer questions that need to be answered honestly. And, yes, they can be uncomfortable, embarrassing, and hard. Therapy sessions that may leave you exhausted. Steering clear of known triggers, watching out for possible situations that could be triggers… draining. Decisions you have to make on things that most people take for granted… disheartening.

Getting up in front of a room full of people to disclose some of the most difficult, debilitating times of your life is an incredibly bold thing. Admitting to self-injury. Confessing to a close call with suicide. I didn’t choose, myself, to become a speaker for these programs at NAMI, but I’m beyond proud to do it. I want people to see that OCD, Bipolar Disorder, Anxiety, Self-Injury… It doesn’t have a “look.” You aren’t going to “know it if you see someone.” Those living with mental illness… we are sisters, brothers, aunts, uncles, moms, dads… we are teachers, doctors, equestrians… we are friends and family.

Mental illness stigma and connection with those struggling with chronic pain